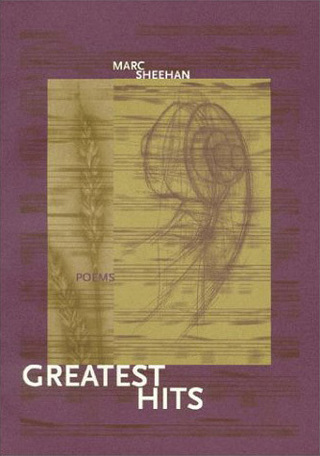 Click on the image to order this book, or visit Amazon.com.

my brother half-staggers to the Falcon,
tells me he doesn’t know where the gold is,
says another degree and he’ll be in sick bay.

Twelve years old and so naïve I don’t know
why my brother and his wife want
to be left along in the motel room.

Back in the Falcon my father turns and turns
trying to find an all-night diner.
Was there, somewhere, a train’s fading whistle?

Were soldiers at that very moment changing
guard duty at the doors of great vaults?
Might their marriage have survived

had my brother’s wife conceived that night?
Unanswerable questions I plan to ask
a good novelist – or God, if given the chance.

Eighteen months later, home in Michigan,
shivering though spring is unseasonably warm,
he shows us the silk-backed dragon jacket

and a pocketful of strange-charactered coins
which might buy a night in Saigon,
or a gold Buddha made of brass.

where even the smooth art deco

buildings were built for speed,

employed my mother to man

the woman who stole the show

(her nom de plume taken from

an atlas of road maps)

who danced to "Clair de Lune"

In that ephemeral Byzantium

the Hall of Science unveiled

the Avenue of Flags snapped in the wind,

and the Transparent Man, his organs

raised his veined face and arms

as if imploring the anxiously awaited